48 hours in Verdun: in the footsteps of World War I soldiers

February 1916, in Verdun: French and German troops get involved in the longest battle during World War I. Now, museums, sites, and memorials punctuate the region, which is indissociable from this historical epoch. Let’s experience the trenches through the eyes of the “poilus”—the infantry soldiers of the French army.
Tread the battlefield 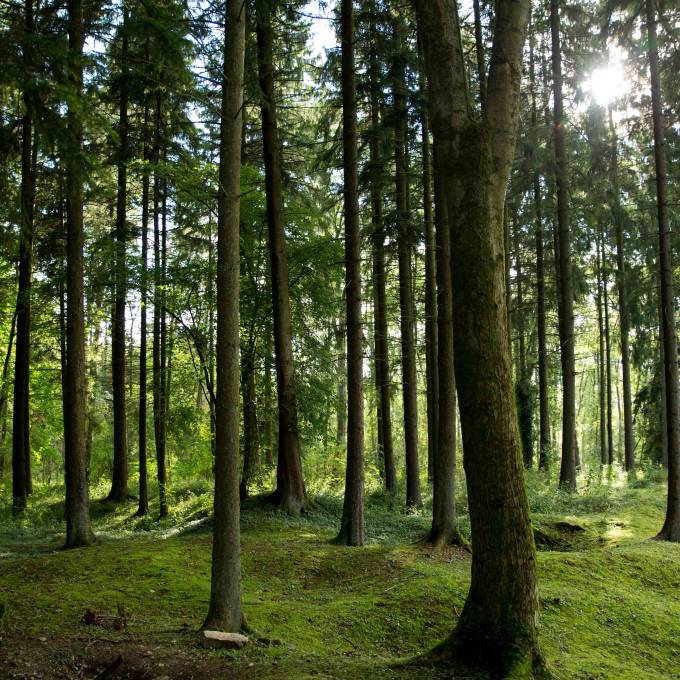 There is hardly time to dump your suitcases in Verdun before going to the national forest, located at the gates of the city. Created after the war on the old battlefield, it had the difficult task of healing this wounded land. Covering almost 10,000 km2 (25,000 acres), this forest is an authentic open-air museum with no less than 80 historical monuments from the Great War, or built in memory of the combatants. 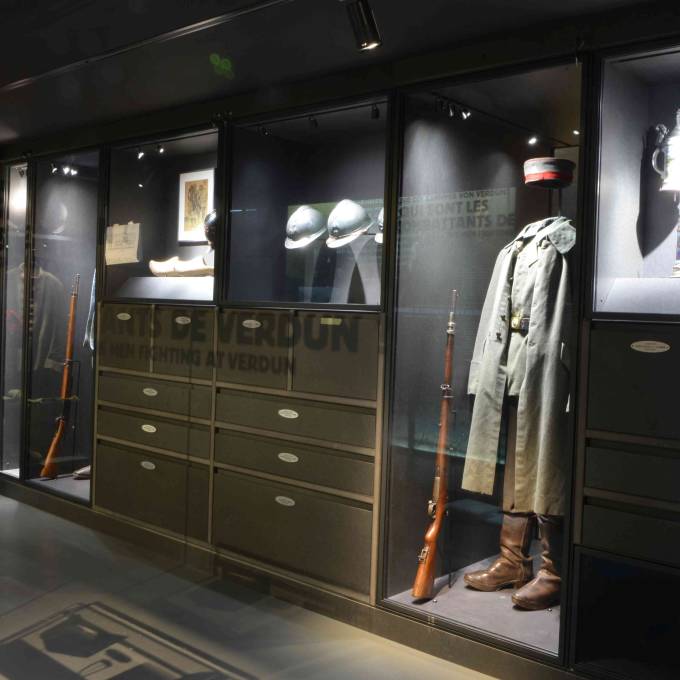 If you only can visit one site, it should definitely be this one. Desired by the Verdun veterans, entirely renovated and expanded in 2016, the memorial puts visitors in the soldiers’ shoes. You can feel and understand this battle, in the exact same place where it took place a century ago. On the last floor, you cannot miss the spectacular view of the forest.